Your stay and the COVID-19 Coronavirus

Here at The Abbey Hotel your safety during your stay is important to us. Therefore, we have implemented a set of procedures and policies as advised by H.M. Government, Public Health England, the NHS and UK Hospitality to help ensure you feel safe whilst staying at the Abbey Hotel. Read Details...

Room 12. Abbot Baldwin was the last Saxon Abbot of Beodricsworth; later known as Bury St Edmunds, in 1065.His tenure saw the Abbey grow and prosper. A mint was granted by Edward the Confessor and on a visit to Rome Baldwin persuaded Pope Alexander 11 to issue a decree preventing a Bishop’s see from being established in Bury St Edmunds, thus protecting the future of the Abbey.

Abbot Baldwin promoted the cult of St Edmund and encouraged craftsmen to settle in the town by rebuilding and remodelling parts of the Abbey complex.

Perhaps surprisingly, Abbot Baldwin was personal doctor to both Edward the Confessor and later, to William the Conqueror.

Abbot Baldwin Apartment consists of a large bedroom with a dressing room leading off: comfy chairs encourage you to relax and unwind during your stay. There is a well equipped kitchen diner and a large bathroom. It is possible to link this apartment with Room 11, St Edmunds Suite, if you require two bedrooms. Please ask. 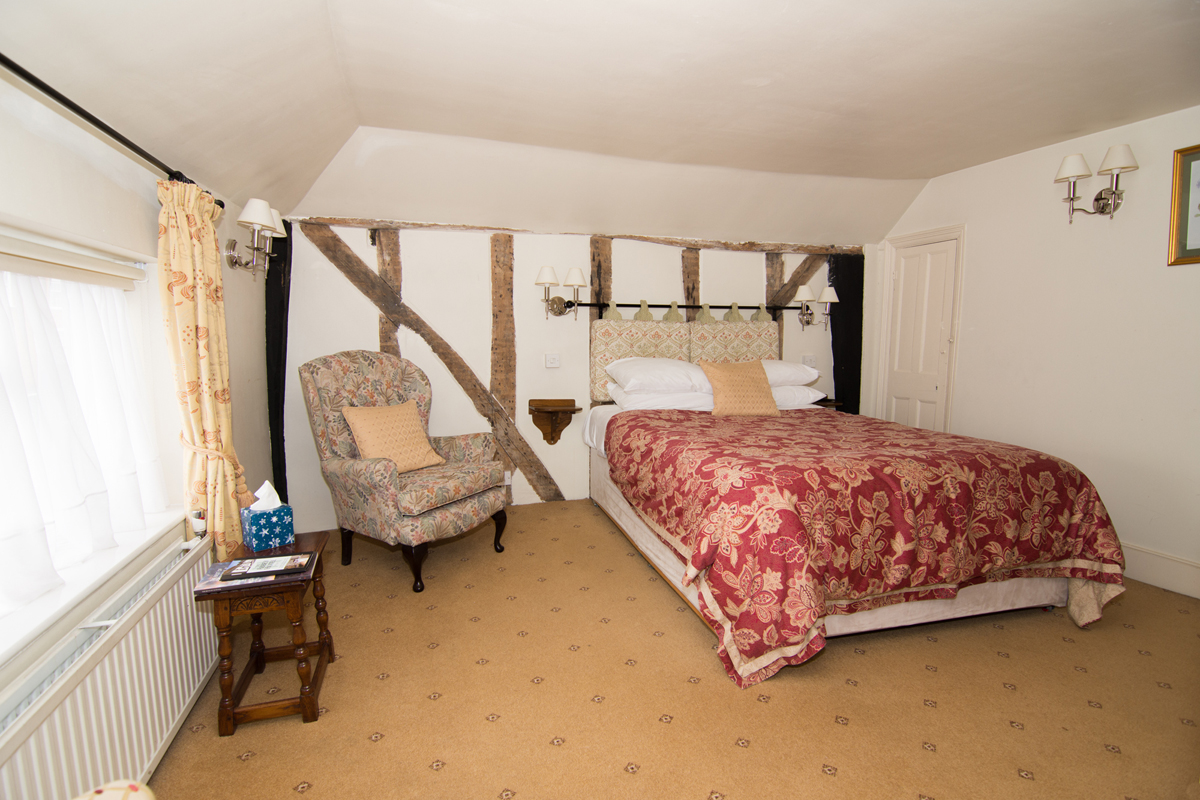 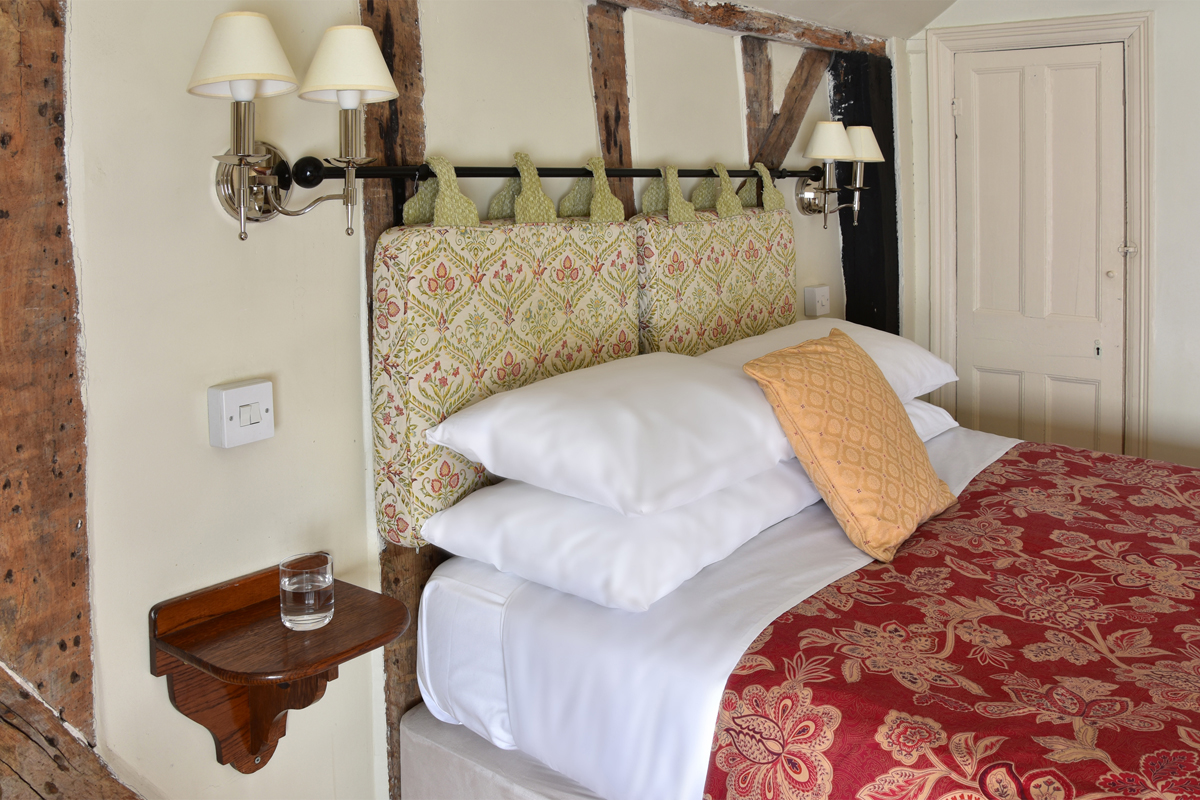 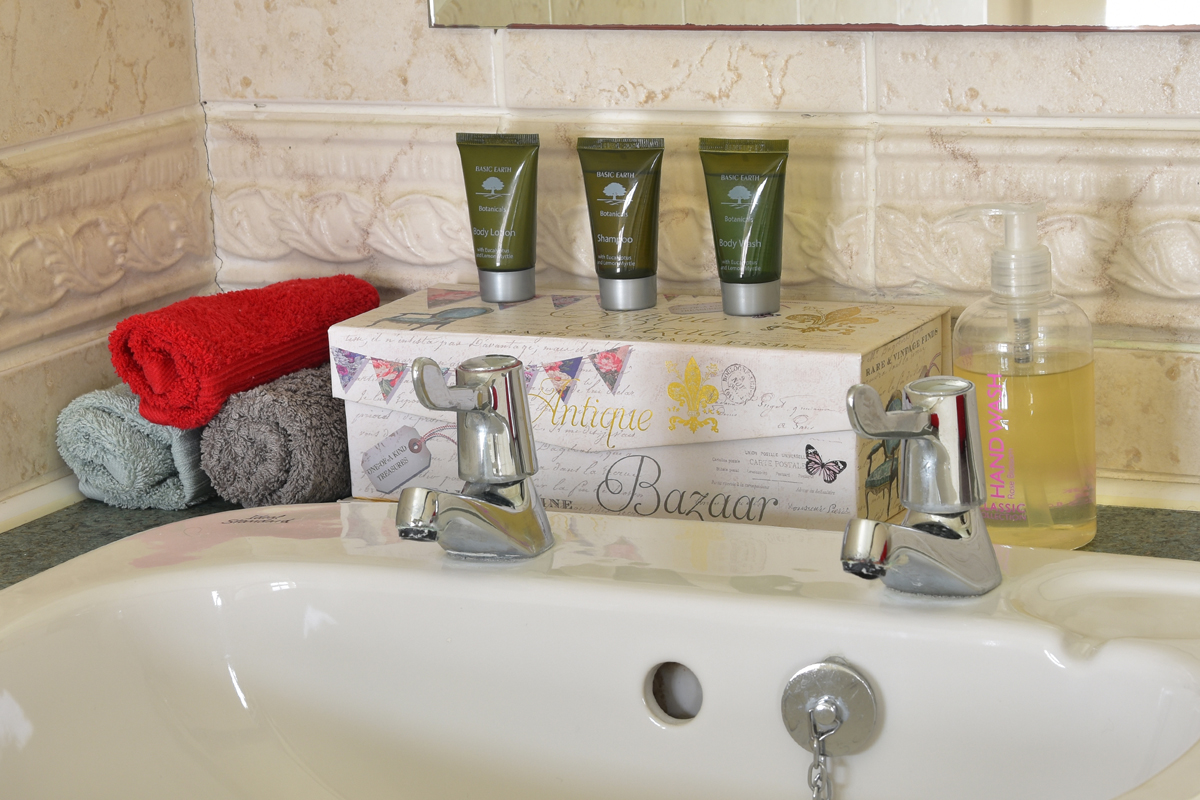 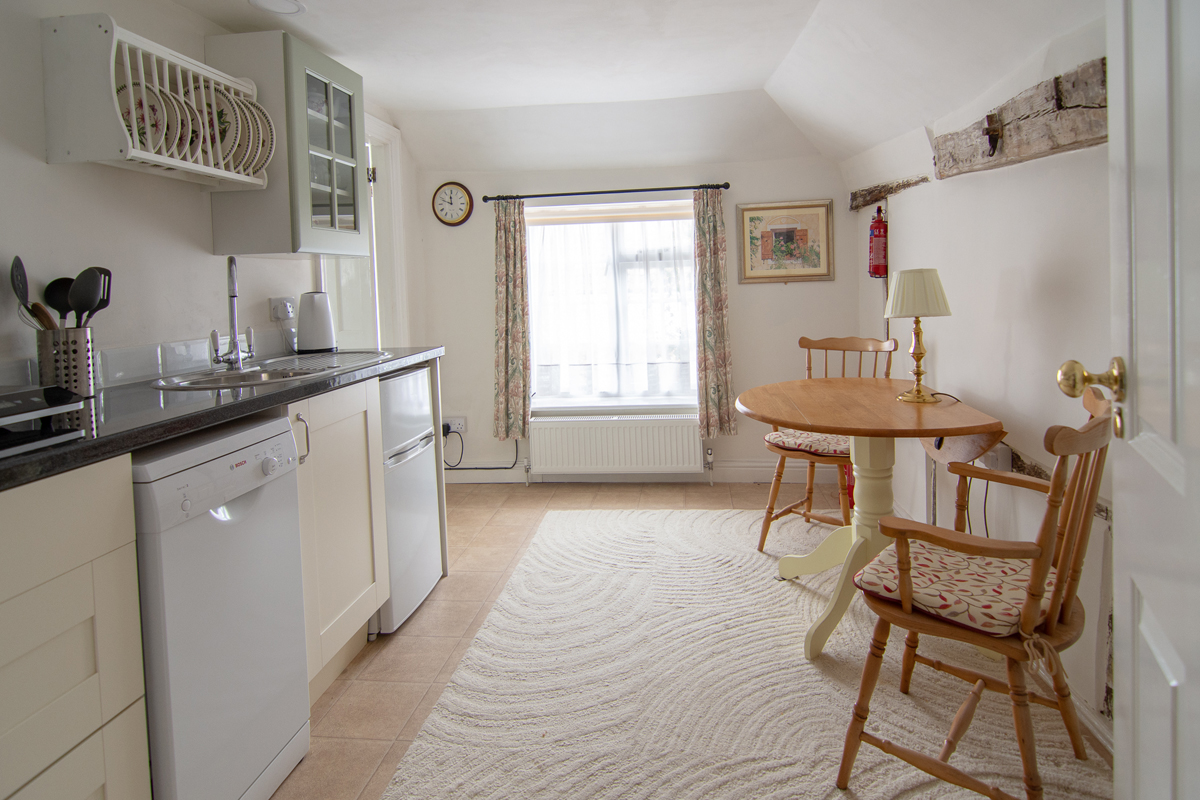 Fully self contained with own front door this apartment comprises;

Find out more about Abbot Baldwin

From our guest book 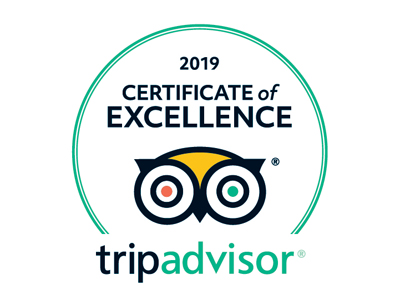 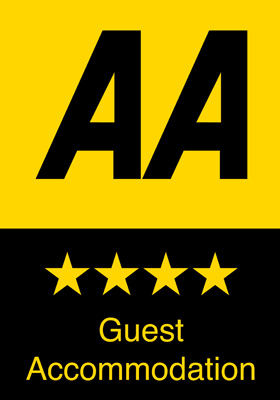 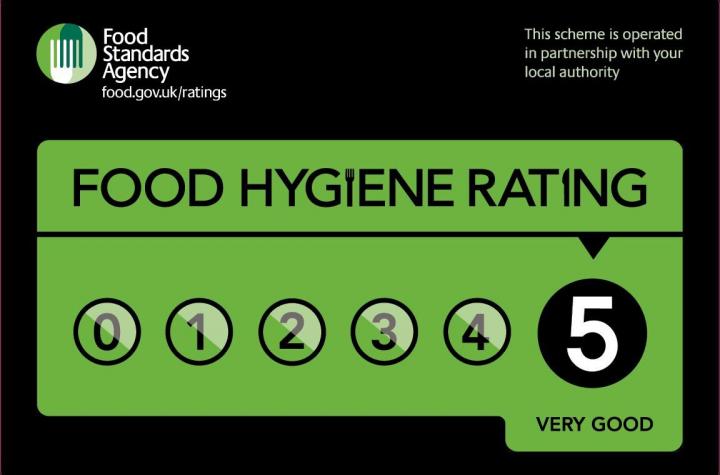